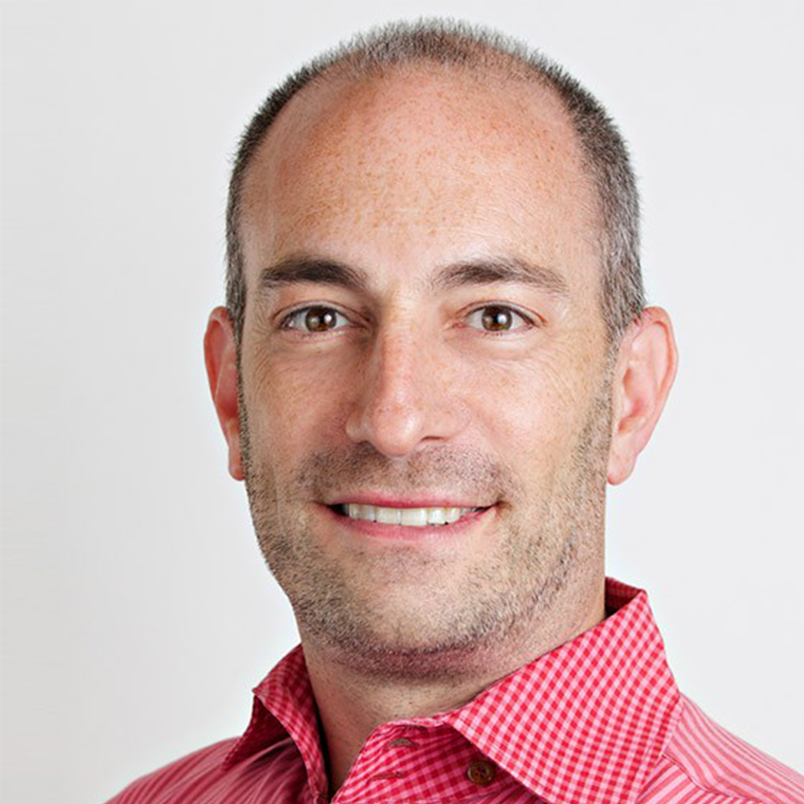 With an MBA from the J.L. Kellogg Graduate School of Management, Andrew is anything but the typical Chief Creative Officer. He began his career in the US at JWT New York and Saatchi & Saatchi Los Angeles.

In 2001, he moved to Toronto to join DDB, eventually rising to the role of Executive Creative Director. In his nine years at the agency, DDB was named Agency of the Year an unprecedented five times and Canada’s most creative agency six times. Andrew joined Edelman in September 2015 as ECD and was recently promoted to CCO.

Acknowledged as an industry leader, Andrew has been featured on CBC’s The National, the Age of Persuasion and Q programs, Global TV’s National News, and has been profiled by both the Globe & Mail and the Toronto Star. He sits on the board of the Advertising & Design Club of Canada and has been a featured speaker at numerous Canadian Marketing Association conferences.

But for all of Andrew’s accomplishments and accolades, perhaps most impressive of all is his vast collection of colourful shoes.